You're planning a night out with a group of friends. You want to do something fun & interesting but you don't want to book a private room. This is where the experiential nightlife scene and the concept of social entertainment venues step in.

Also consider the fact that younger generations are moving away from alcohol (read more about The Wellness Trend here) and use the internet for dating & making new friends, rather than bars & clubs, and you can see that the nightlife industry has had to adapt to survive. Enter a newer offering that focuses on entertainment rather than getting drunk, where people who meet online can interact over the perfect icebreaker - darts, golf or ping pong!

Meet Bounce, Flight Club & Puttshack. Each concept combines state of the art gaming technology with inspired interior design to create an unparalleled night out. Riding the wave of the experiential dining movement the venues have changed the atmosphere of London nightlife, and some have now expanded to Manchester & Chicago with no sign of stopping there. 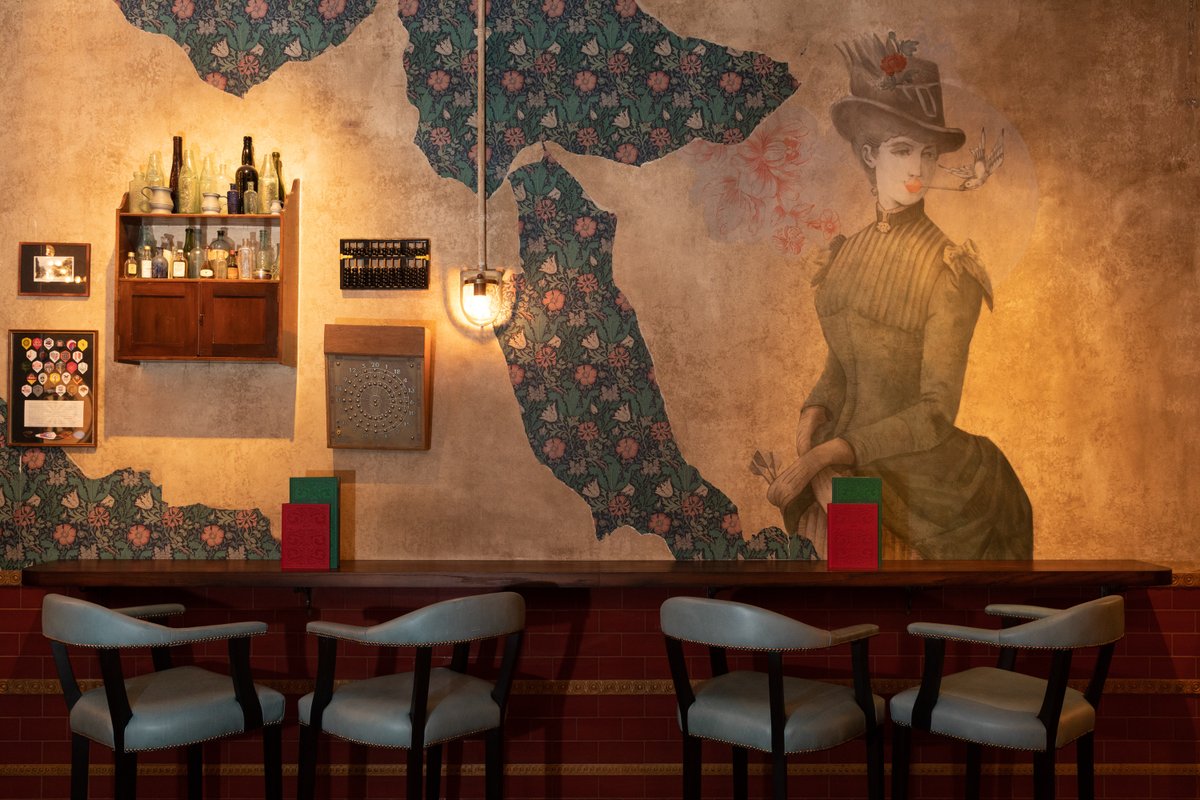 Flight Club's version of the traditional game involves multiple players (each oche will allow 12 people to play at once with tournament tech than can connect up to 150 players at once), patented dart tracking technology, instant scoring, and a slick user interface, re-imagining matches into supercharged and exciting social experiences.

Combining the heritage of darts - the pub and the fairground, in its décor, the Flight Club interiors are 3 parts English fairground, with carousel horses, bright bulb lights and vintage Victoriana everywhere, 2 parts traditional British boozer, home of the humble dartboard. The resulting furniture is timeless and dark, rich green and blue leather upholstery sits atop bentwood forms with wenge stains. The design is classic yet state-of-the-art, with an emphasis on the illuminated dartboards & creating a super social atmosphere. One thing is for sure: darts fly and fun abounds in this interior space.

Flight Club has 3 venues in London, one in Manchester and one in Chicago. 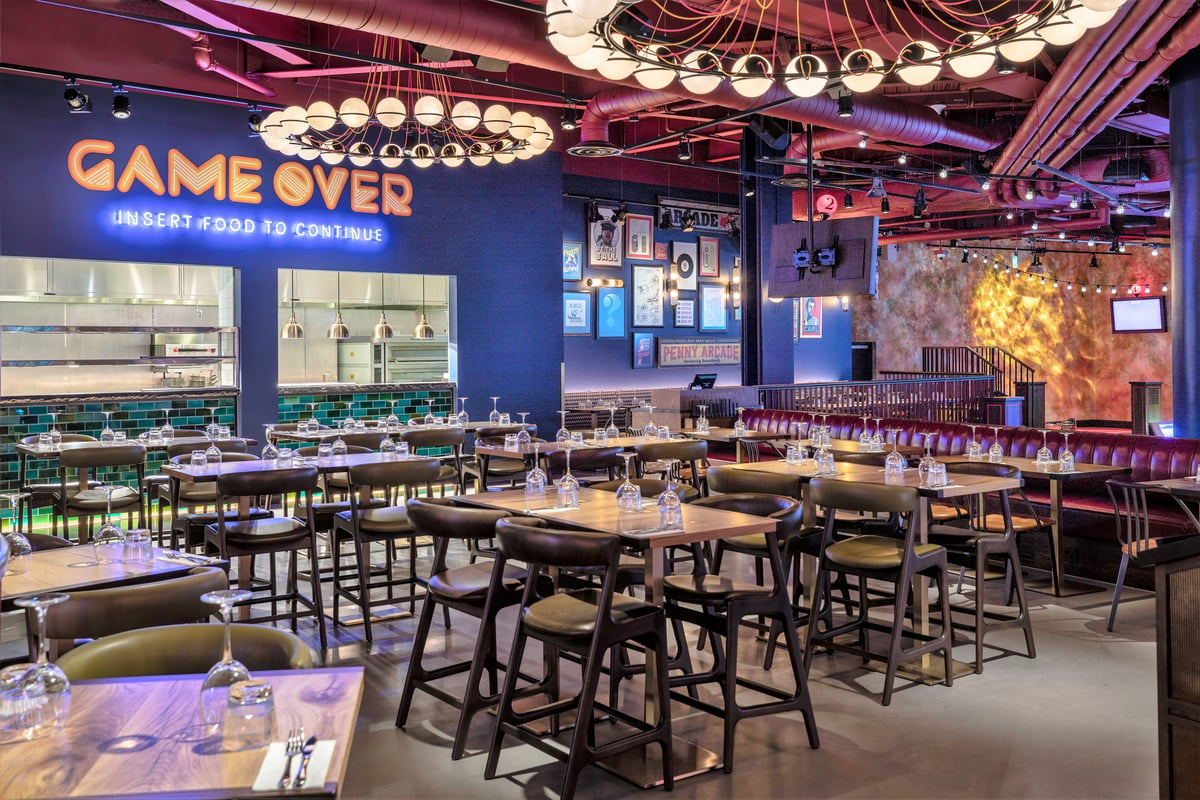 Puttshack does for mini golf what Flight Club does for darts - supercharging the traditional indoor putting challenge into an instant scoring kaleidoscope of fun. The interior design takes inspiration from classic arcade games to build an immersive experience that practically transports the player into the game itself. The resulting experience is one of playing golf on an 80s space station.

Puttshack is currently located at Westfield London, but there are more on the way in 2019. 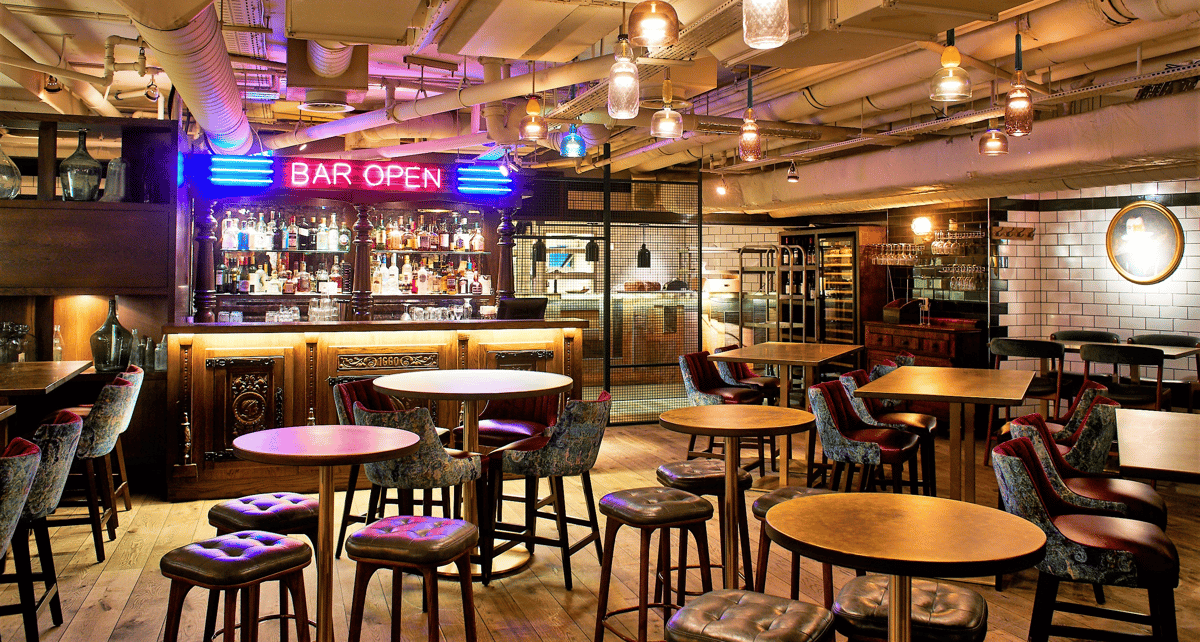 Bounce Farringdon, the first of the Bounce sites, opened in 2012 in the place that John Jacques invented ping pong. It's just had a major refurbishment featuring more neon than ever before. As well as standard ping pong, the venue offers Wonderball, using state of the art projection mapping, where each Wonderball table becomes a giant computer game, introducing a whole new way for groups to play. The interiors give a futuristic appearance that lends to Bounce's state-of-the-art appeal that you can't do this - anywhere else.

Bounce has two London locations and one venue in Chicago.

What's next for the UK's experiential nightlife scene? Keep your eyes peeled for Hijingo! which aims to wrestle bingo from the wrinkled clutches of the purple-rinse brigade and open it up to a younger crowd. The plan is to reinvent bingo by making it more like X Factor meets Who Wants To Be A Millionaire via a rock concert. The company is currently developing technology that will allow the venue to 'pulsate with the emotional flow of the experience of playing bingo'. Social Entertainment Ventures plan to open three in a year and another four by 2021. We can't wait. 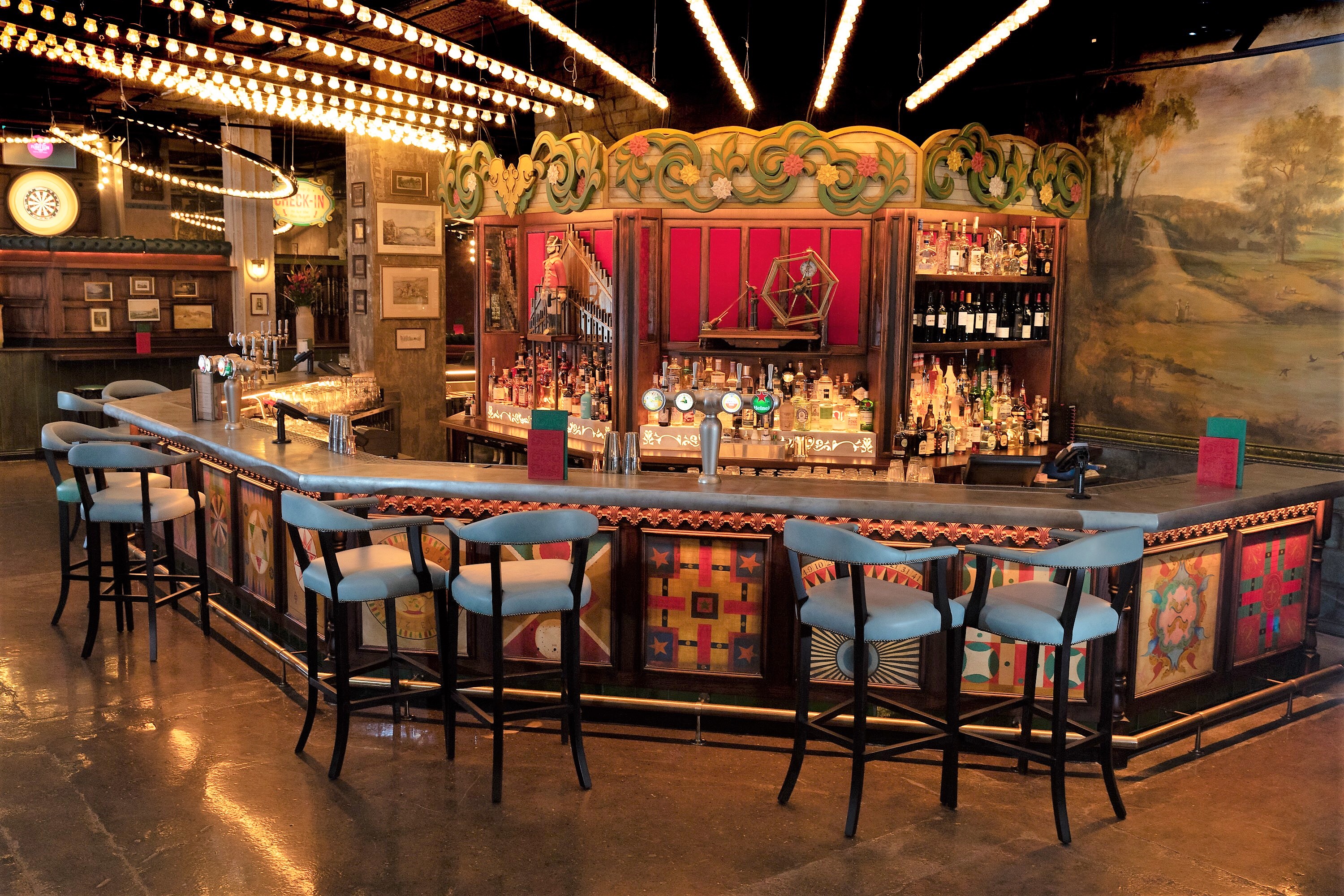 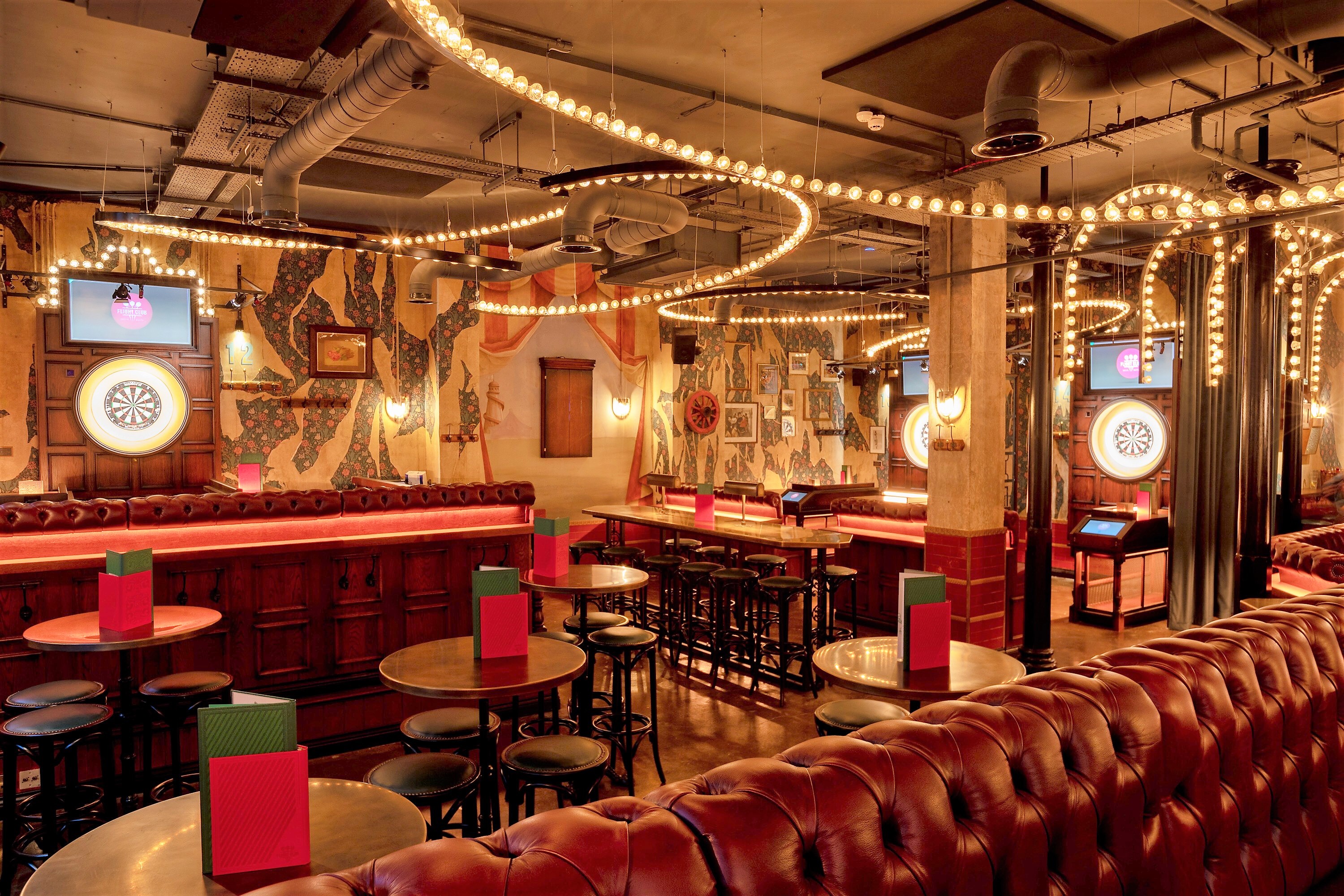 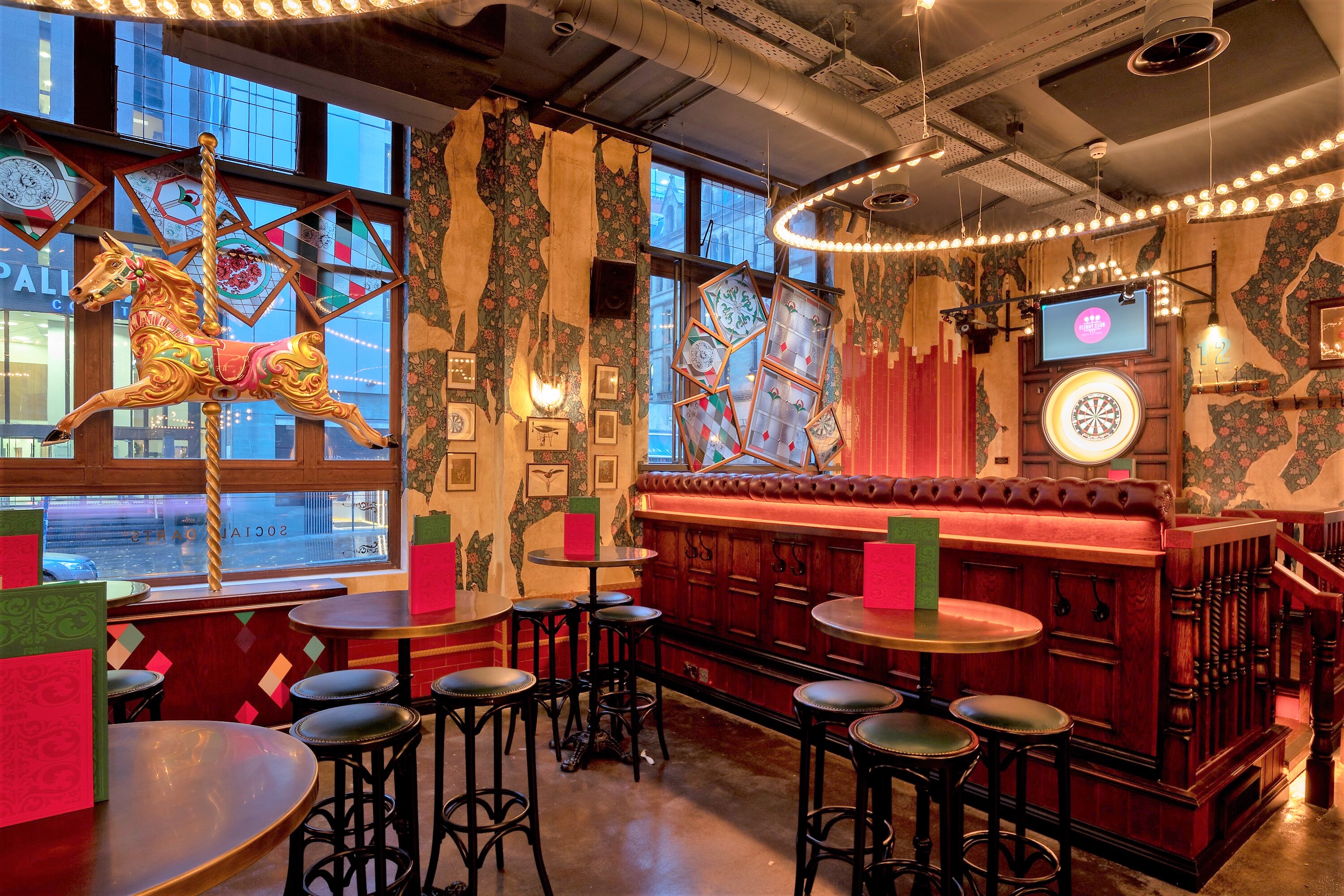 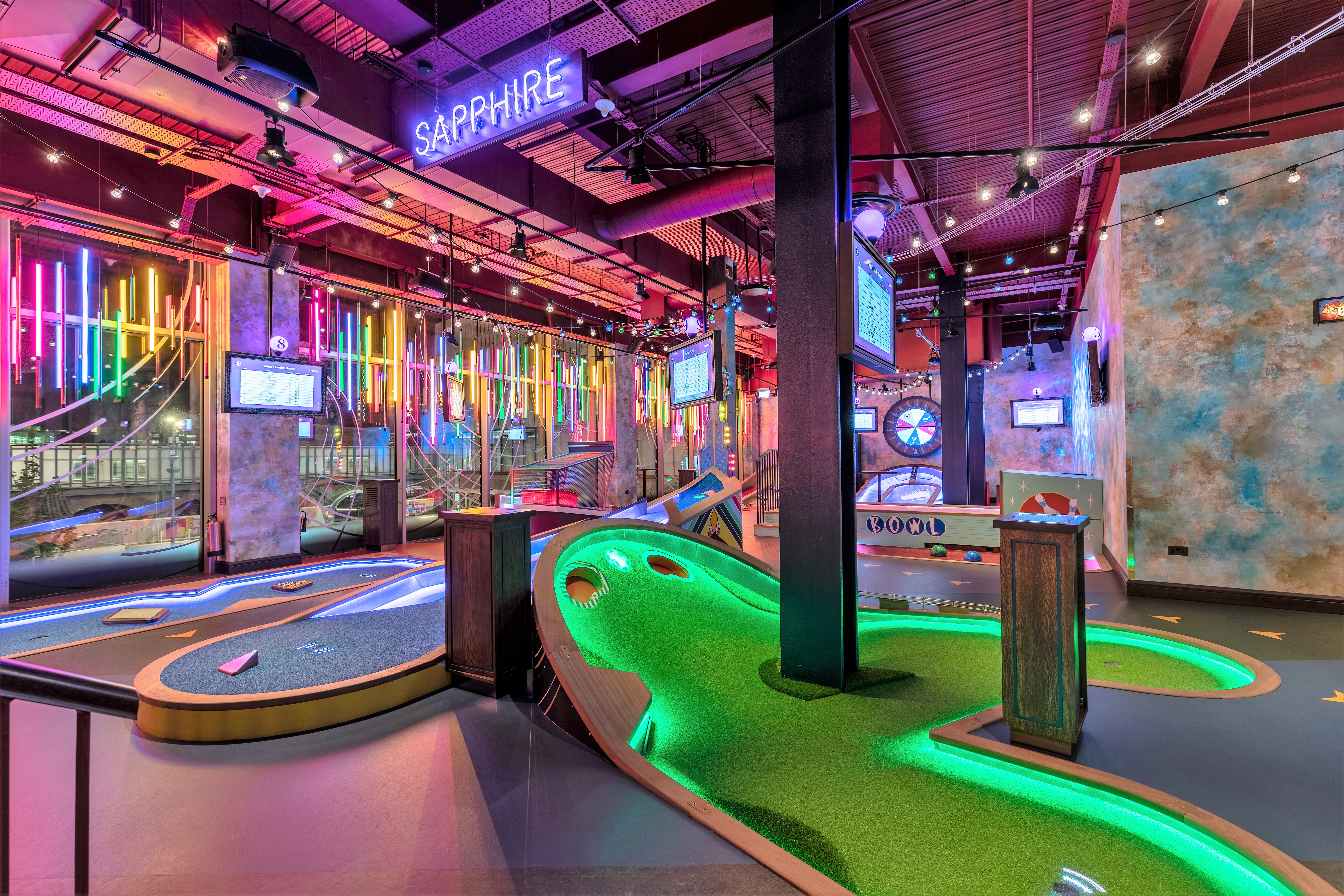 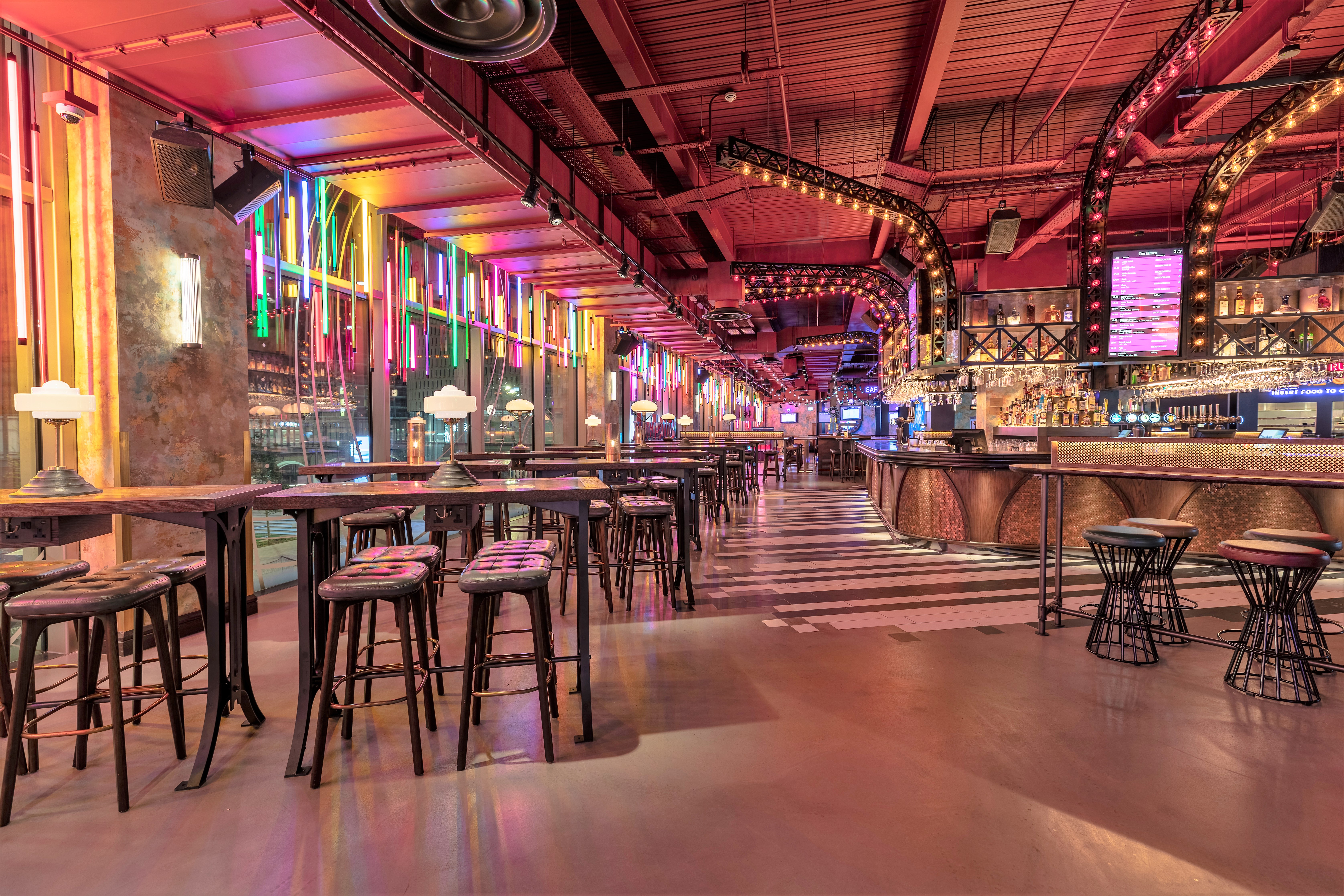 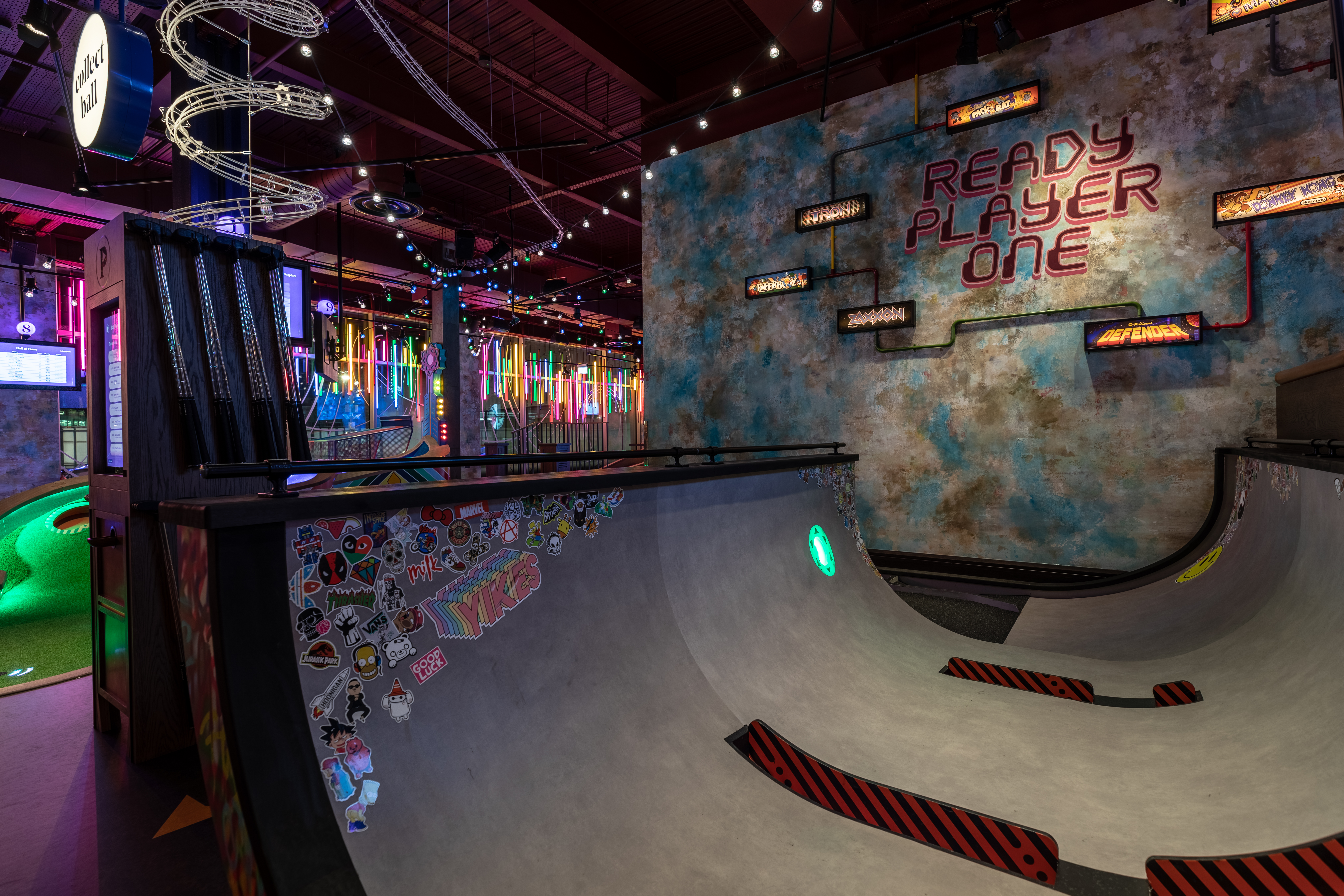 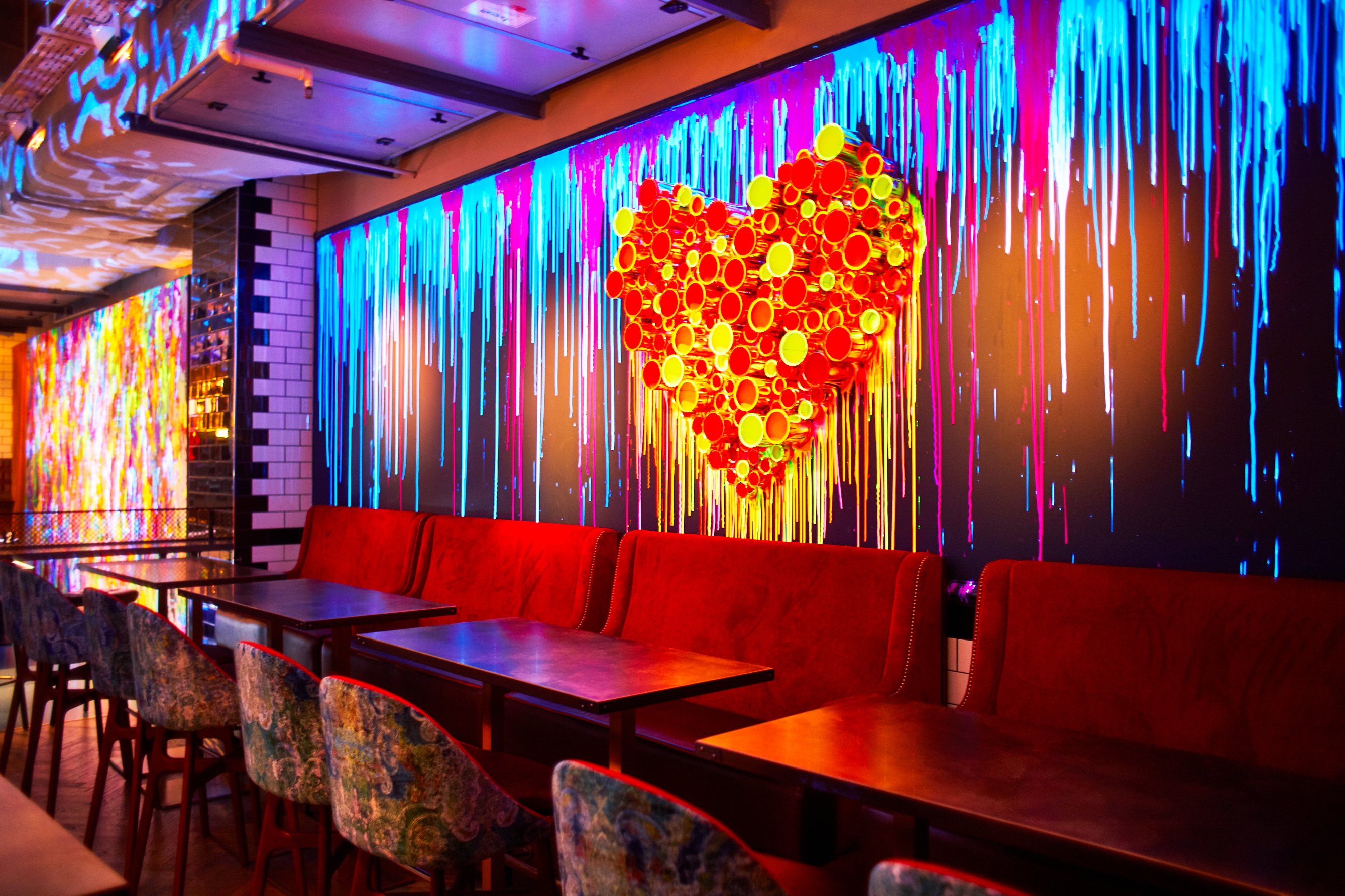 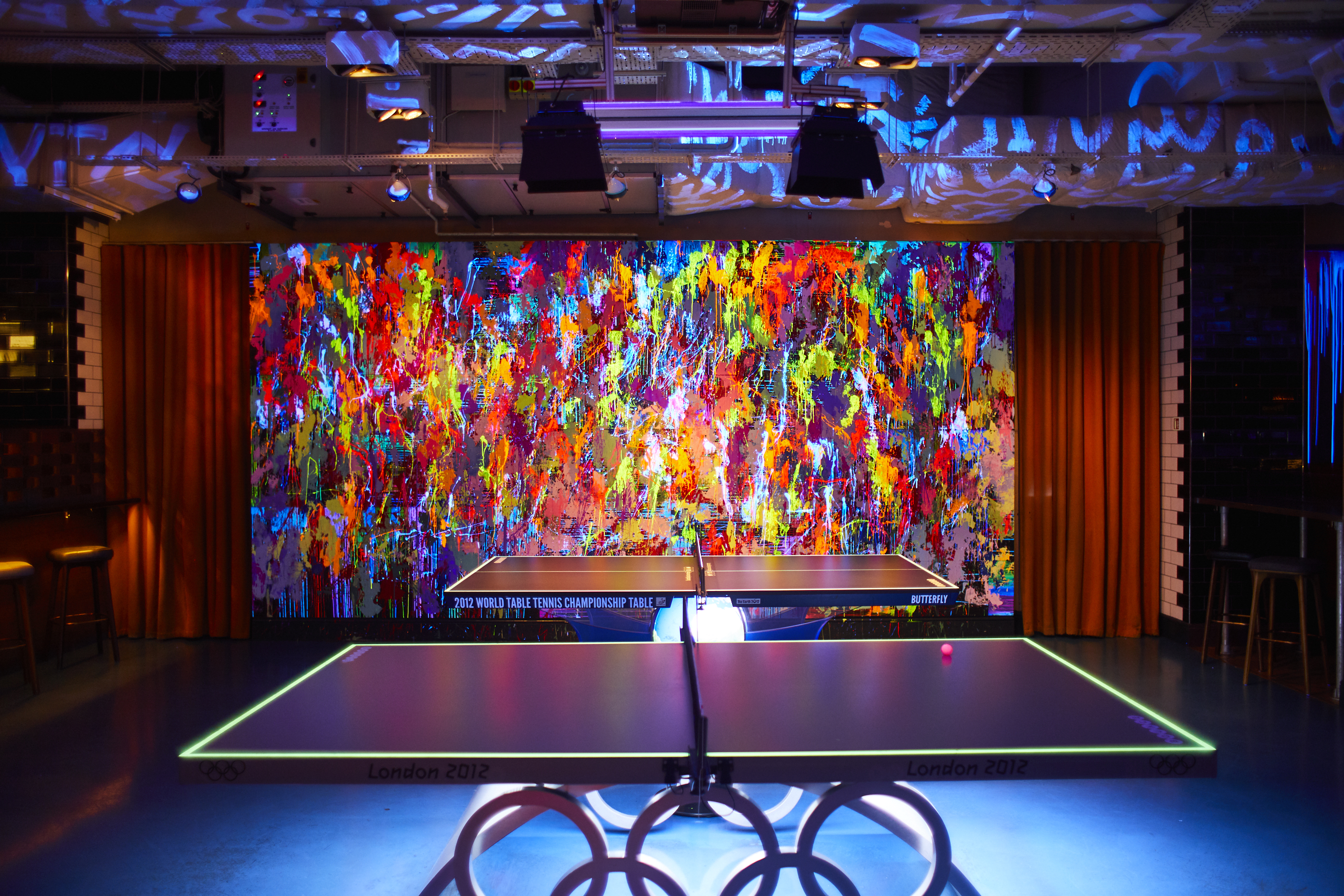 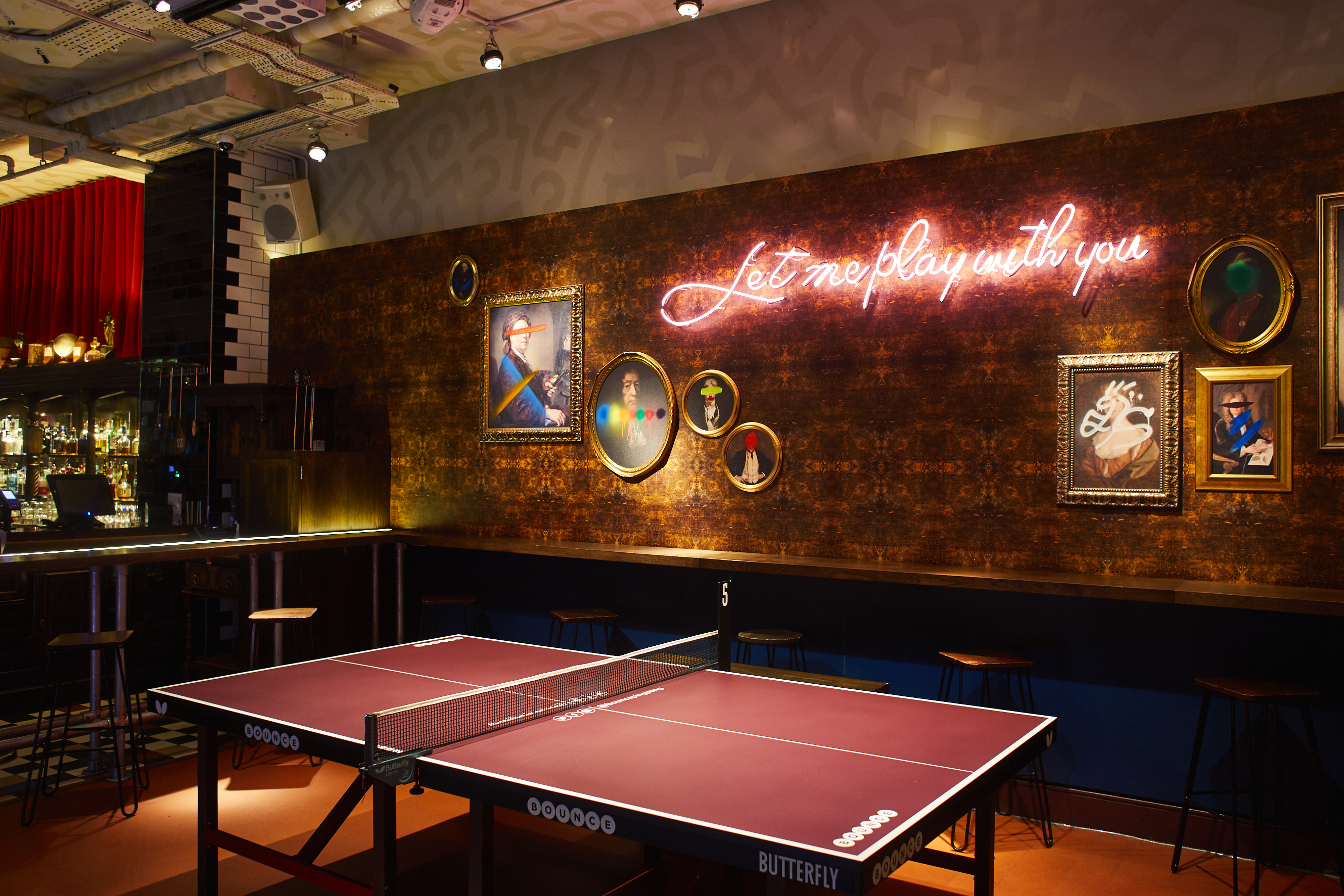 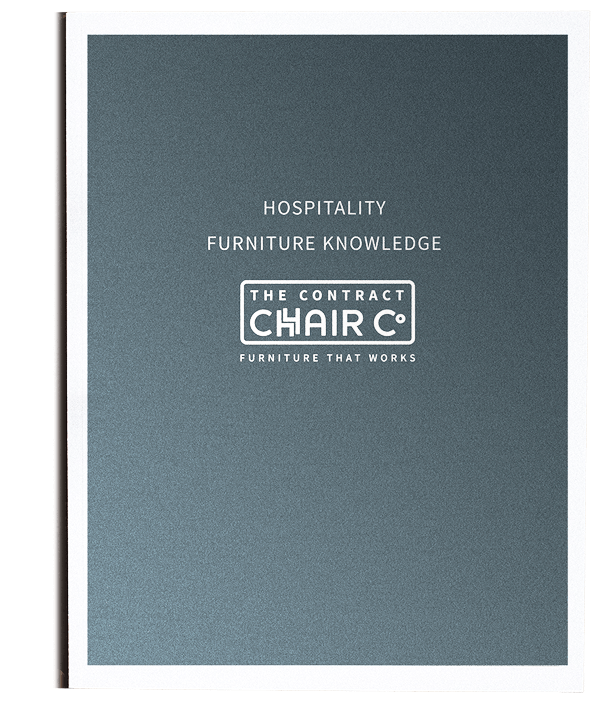 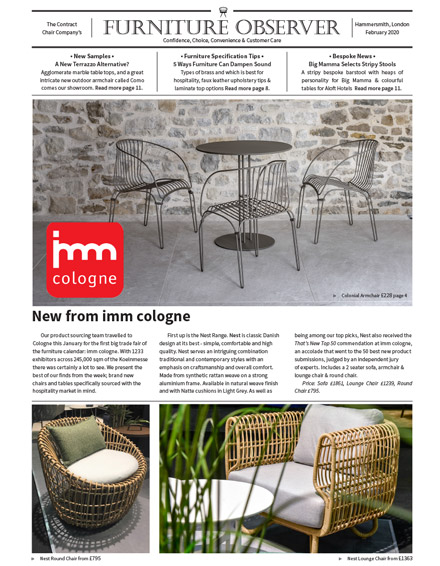